← Back to home page

This site was imagined and designed by Dr Pierre ESCALAS: its aim is to create a place for the exchange of experience to facilitate the acquisition of skills in the field ofoculoplastics. It is a form of digital companionship that allows younger colleagues to benefit from the experience of older ones. This transmission is disinterested and is done within the framework of a non-profit association (ADACO: Association for the Diffusion of Advances in Ocular Surgery).

A solidarity contribution is requested to cover operating costs and to avoid sponsorship from industry partners or others. The information requested is necessary to verify that you are a doctor, it will not be passed on or sold to anyone nor used for advertising purposes . Only if you wish, a newsletter will be sent to you when new videos are released or when we organize a face-to-face, webinar or mixed conference.

The content of the site is defined by Dr ESCALAS and to guarantee the maximum rigour a scientific committee also evaluates this content. The cumulative experience of these surgeons represents tens of thousands of interventions.

Consult the statutes of the association ADACO, the publication in the official journal. 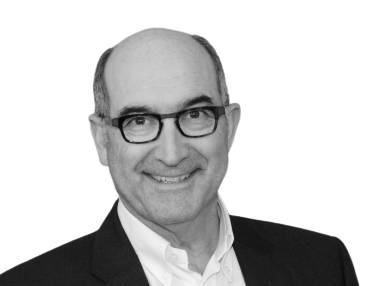 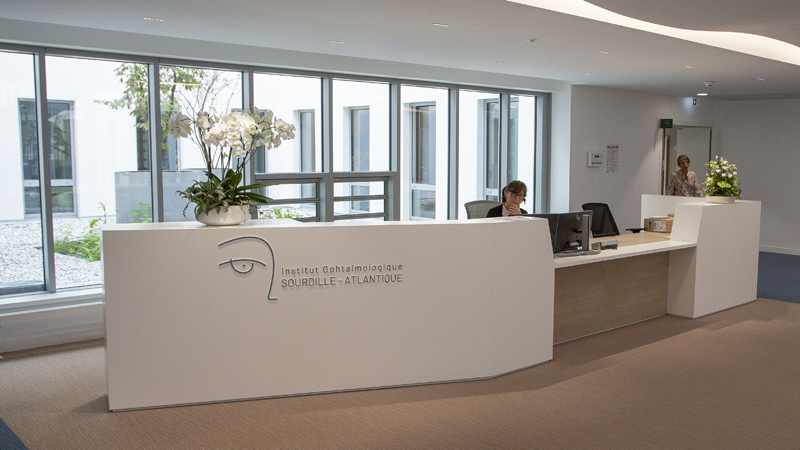 The Sourdille-Atlantique Ophthalmological Institute, located in Nantes / Saint Herblain , gathers 24 Ophthalmologists covering all the specialities of ophthalmology. It is one of the largest ophthalmology centers in France.

The oculoplastic department has 6 members. This unit performs more than 2000 operations per year in the field of aesthetic and reconstructive palpebral and lacrimal surgery.

The Department of Oculoplastics